Adding Critical Illness Kitchener cover to your Health Insurance policy is a smart move that will help you to feel relieved about your financial condition when you are in life-threatening conditions such as cancer, stroke, heart attack. 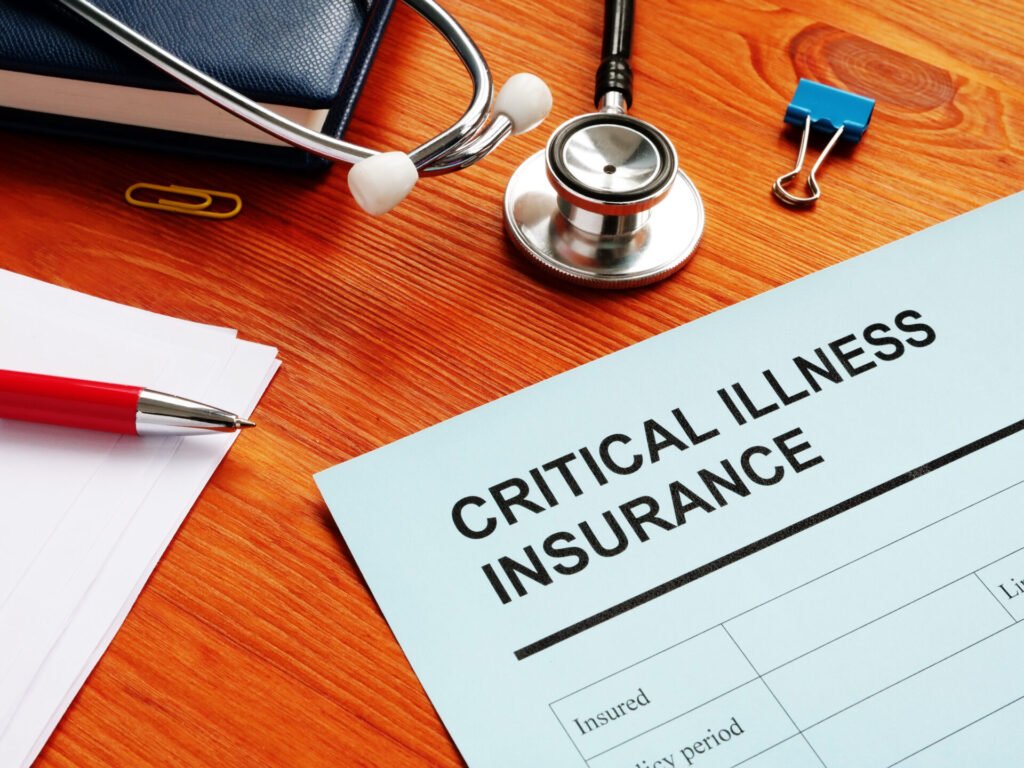 Get Best Possible Critical Illness Insurance Quote in Under 24hrs!

If you are living in Kitchener, Waterloo, Cambridge, Toronto, Brampton, Brantford, Guelph, Mississauga or Hamilton and Looking to get better rates and services for Critical Illness Insurance, Contact us now.

After recovering from any critical illness like stroke, heart attack or cancer you and your family members feel relived but have you ever thought of the other consequences? You have to pay for the medical bills, the visits fees to doctors and along with that continue with normal household expense. At Kitchener, Waterloo, Cambridge and Guelph there are government medical plans but do they cover all the expenses that you have to bear during any critical illness?

The truth is that a critical illness does not just affect your physical and emotional health but also on your financial situation. The best way to face such contingencies is by getting Critical Illness Kitchener Insurance. Be prepared for any untold harsh story with the help of a good insurance policy.

The Critical illness insurance is for those people who are suffering from any critical illness as mentioned below and has survived for 30 days. Different illness that are considered as critical and gets coverage under this insurance are

The benefit derived from this insurance can also be utilized for meeting other liabilities that you face during the tenure of critical illness.

Also, get to know about Health and Dental Plans Kitchener. 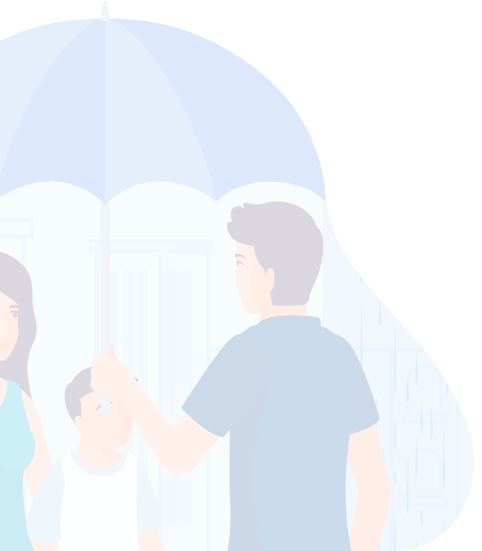 As you get a lump sum amount from this insurance it helps your and your family in a lot of ways. Different benefits that you can derive are

Get the best service

When you look for Critical Illness Woodstock insurance plans make sure that you have checked out how you can get the claims. Also ensure that it supports you totally while you are ill.

Thus, why are you waiting? To ensure that you get full financial service during your days of critical illness and after get a free quote from us that will cover your health issues and make you financially sound.

Any Questions in Mind?